Highway Deaths Increase in Pennsylvania By Josh Geist of Goodrich & Geist, P.C. on Tuesday, April 2, 2013. In 2012, deaths on Pennsylvania highways increased by 24 from 2011.  The total number of people killed on Pennsylvania’s roads in 2012 was 1,310.  That is almost 4 people killed per day.   It appears that the state law banning texting while driving…
read more

Bar Found To Have Over Served Driver Before Fatal Accident

Bar found to have over-served driver before fatal accident When a drunk driver gets behind the wheel of a car and causes an accident that leaves someone injured or dead, the driver is very often found liable for being negligent and reckless. But experienced Pittsburgh personal injury attorneys know that the chain of responsibility may not end with the driver.…
read more

1 dead, 2 injured in house-leveling western PA explosion It is a common practice for us to think of our homes as our sanctuaries. The last place we expect disaster to strike is inside the four walls of these castles. Protection against such events is supposed to be a given due to the building codes and other precautions that are…
read more

Truck Safety Alert By Josh Geist of Goodrich & Geist, P.C. on Friday, March 1, 2013. The number of fatal truck accidents and fatalities has begun to increase. According to the Federal Motor Carrier Safety Administration (FMCSA) 3,757 people died in collisions with trucks in 2011. This is an increase of 11.2 percent since 2009′s record low. There are financial…
read more

Trucking Crashes Kill 2 in Western PA By Josh Geist of Goodrich & Geist, P.C. on Friday, October 12, 2012. Within the last week, two people have been killed by trucks running stop signs. Pennsylvania ranks 5th in states with the most truck crashes. Because of their size and weight, speed at which they travel, and their blind spots, others…
read more

98,000 People Die Every Year From Preventable Medical Errors By Josh Geist of Goodrich & Geist, P.C. on Wednesday, September 12, 2012. That’s the equivalent of two 737 plane crashes every day! A new website, www.medmalfacts.com, exposes the truth about medical malpractice in Pennsylvania and the U.S. Please go to www.medmalfacts.com to find out more facts about medical malpractice.
read more

The Truth About The Mcdonalds Hot Coffee Case

Uninsured Motorist Coverage Make Sure You Have It

Uninsured Motorist Coverage – Make Sure You Have It! By Josh Geist of Goodrich & Geist, P.C. on Sunday, September 9, 2012. Uninsured motorist coverage protects you if you are injured by the negligence of a driver with no liability insurance. In Pennsylvania, one out of every ten licensed drivers does not have liability insurance! That’s why you should double…
read more 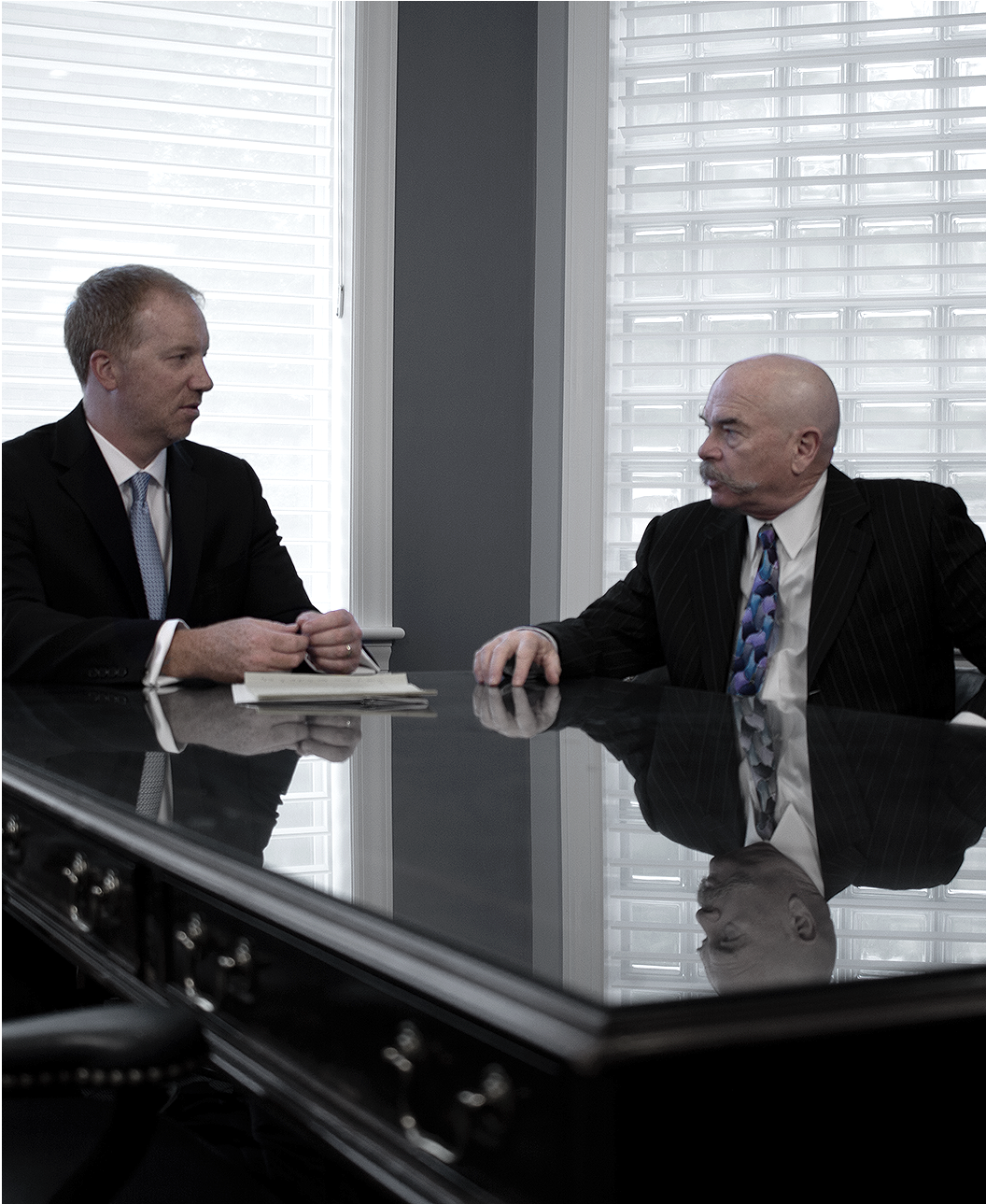