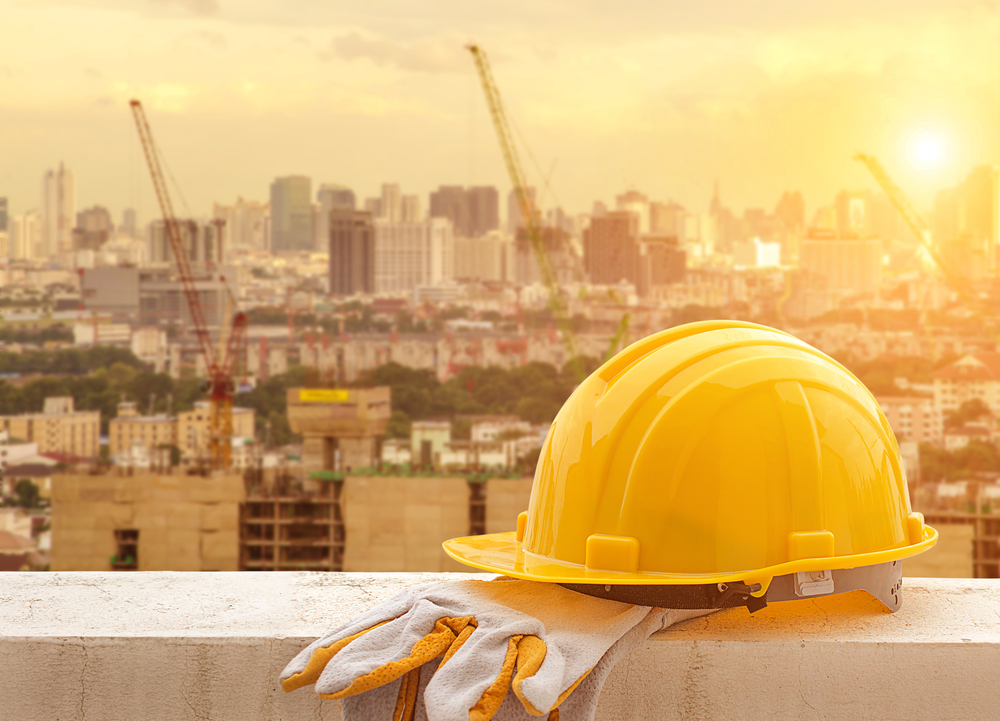 A case involving negligent demolition of a building that resulted in seven deaths and 13 serious injuries has ended with the largest personal injury award in Pennsylvania history, according to a recent news report from Philly.com.

The accident occurred in 2013, when debris from a demolition site crashed into a neighboring Salvation Army store, killing six people on site and injuring 13 more. A seventh person succumbed to fatal injuries while in the hospital following the incident.

Criminal charges against the contractor and an equipment operator on the site resulted in both individuals being convicted and facing substantial prison sentences. A site inspector who was responsible for checking safety during the demolition took his own life a week after the accident occurred.

The bulk of the award, $95.6 million, went to a woman who was trapped under the rubble for 13 hours following the accident. She has since had over thirty surgeries to address problems from the accident, including amputation of her legs and lower torso and procedures to address injuries to her liver and lungs. She can no longer speak due to damage caused by the extended time she spent on a ventilator for her lung injuries. Several other injured victims received over $1 million each, according to attorneys.

If you’ve suffered serious injuries in a Pennsylvania accident, don’t wait: Contact an experienced Pittsburgh personal injury lawyer who can help you fight for the compensation you deserve.