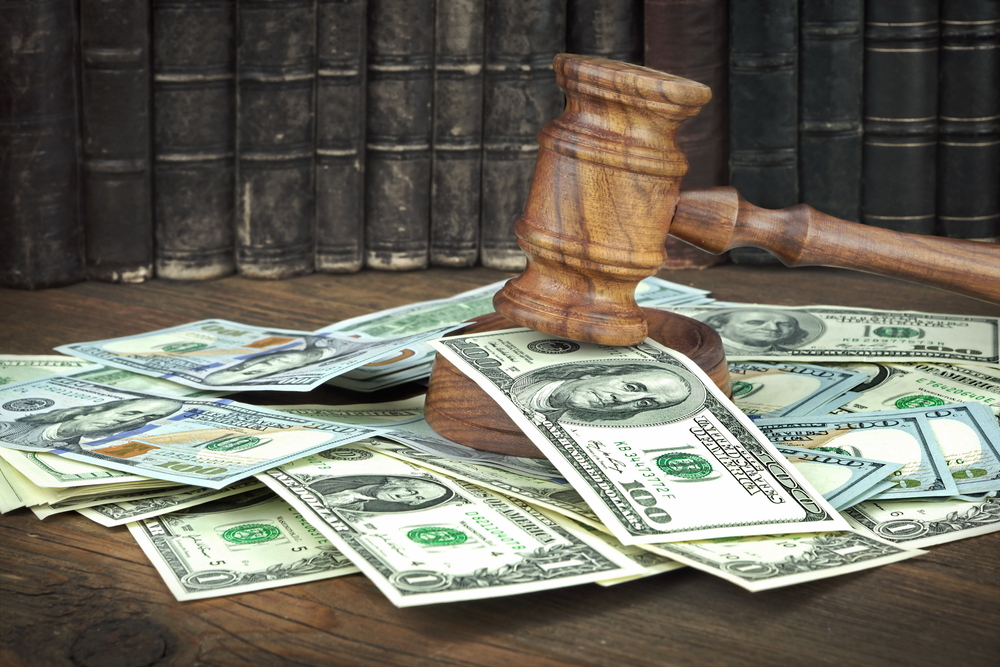 A Luzerne County jury recently awarded a patient $10M as compensation for a medical misdiagnosis that caused a delay in treatment and care. The patient accused a medical clinic and its doctors of malpractice in failing to diagnose his infected cyst in a timely manner.

In 2013, the patient visited the medical clinic, where he was diagnosed with hemorrhoids and prescribed a suppository. In prescribing the suppository, the treating doctor elected not to perform a rectal exam, telling the patient to return if the suppository proved ineffective.

Eight months later, a supervising doctor told staff members to refer the patient to a specialist. However, the patient was never notified of the referral.

Thereafter, the patient went to urgent care, where he was diagnosed with a cyst at the base of his tailbone. The cyst required drainage and surgery for removal. However, after surgery, the patient developed an infection. To cure the infection and repair the affected area, the patient was forced to undergo more than a half-dozen surgeries.

The patient filed a malpractice lawsuit against the medical clinic and the doctors, claiming the hemorrhoid misdiagnosis postponed proper treatment and care. Because of the misdiagnosis and the resulting delay, the patient argued that the cyst grew, resulting in multiple surgeries, ongoing pain and life-long difficulties.

In awarding the patient a $10M medical malpractice verdict, the jury attempted to compensate the patient for his:

It is believed that the $10M award is among the largest awarded by a county jury. The medical clinic claims the malpractice award is excessive given the facts of the case. Consequently, the medical clinic plans to appeal.

If you’ve been the victim of a medical misdiagnosis or medical malpractice, you may be entitled to compensation for your injuries and suffering. If you’ve suffered serious injuries because of medical negligence, call the Pennsylvania personal injury attorneys at Goodrich & Geist today for a consultation at 412-766-1455.